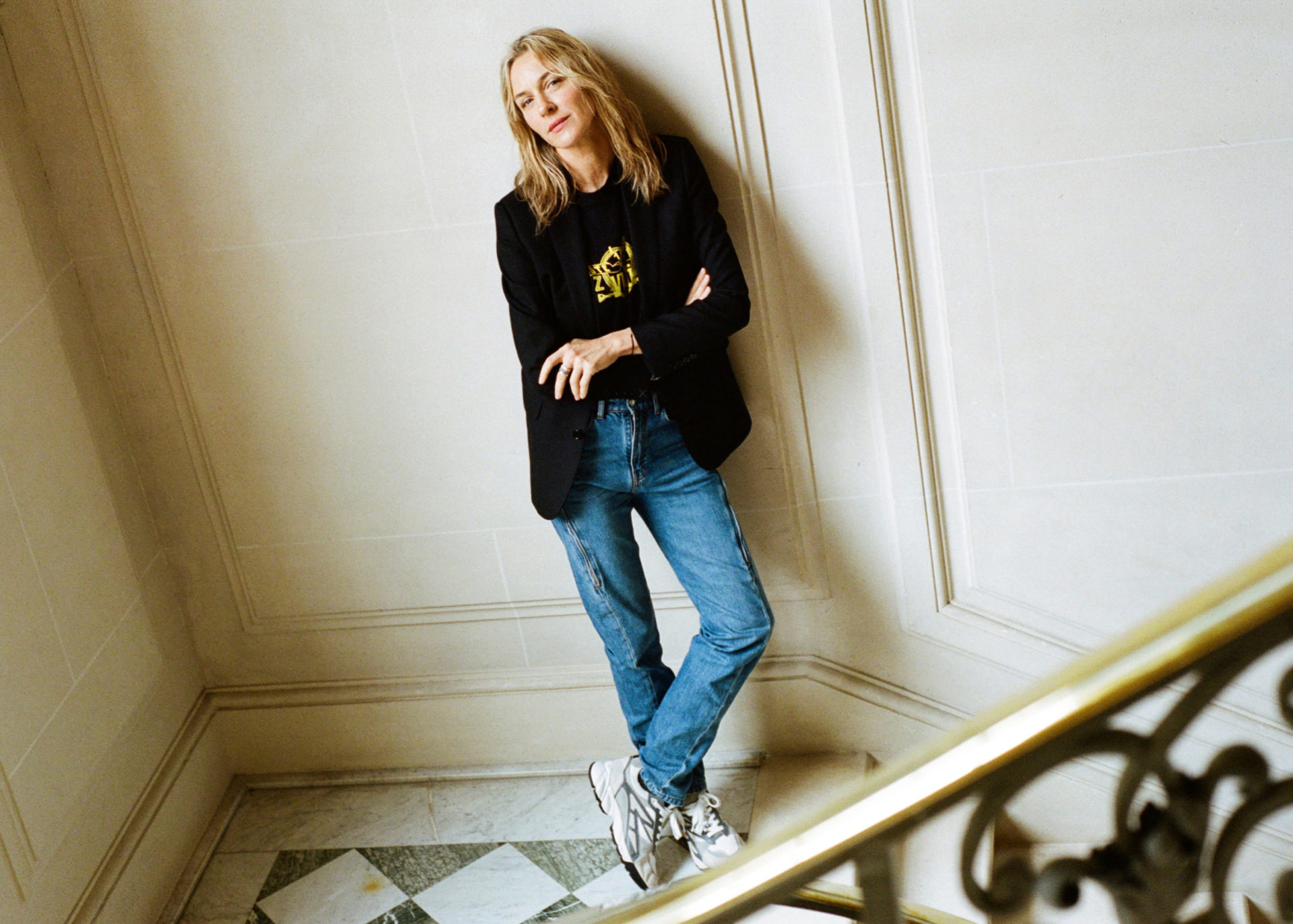 Born and raised in Gothenburg, Sweden, where equality was a given and the world was her oyster, Cecilia Bönström considers herself lucky. The model turned- Creative Director has spent the last 30 years in search of inspiration. Now in her fifties, a prominent name in the fashion world and with teenagers of her own, Bönström turns inward for insight and finds strength in her ability to positively impact others.

“When I speak about my childhood, I realise I was very blessed,” Cecilia Bönström tells me over the phone. She is calling from her home in Paris on a rainy Friday evening. It’s funny, she says, to be comparing her childhood with that of her children, having just got off a call with her 17 year old son. Bönström recalls growing up in Sweden’s second largest city in the ‘70s as a privilege — one she took for granted until long after she’d moved away.

As a little girl in such a tiny, liberal country, she was surrounded by a sense of strength and security both at home, where she remembers being loved unconditionally and in her greater cultural surroundings. “Everybody is valued the same in Sweden—there is no mentality of competition,” she says. “I never had to fight to exist or to have my voice heard.” She credits the impact of such an upbringing as the reason she wound up where she is today.

Bönström was 17 when she left home. After graduating high school at the top of her class in 1989, she moved to Paris to become a model. The next decade and a half she spent on trains, airplanes, in hotel rooms and photo studios posing for cameras. For Bönström, this was a uniquely formative time. She calls it her School of Life. “I think we are all black diamonds in the beginning,” she comments. “You have to work on that diamond. You know, take the bad sides and shape it up.” The nature of a modelling career, she explains, is that interacting frequently with so many different people and situations forces you to mould yourself at an accelerated pace. “You are transformed. It was very rich in that sense.”

By 2003, Bönström was 33 and had spent more than half of her life living and breathing fashion. Excited by Zadig & Voltaire, Thierry Gillier’s philosophically inspired clothing line which was six years old at the time, she entered the company as an assistant, leaving her modelling career behind. Three years in, Gillier (now Bönström’s husband) offered her the position of Creative Director. Initially, she declined, however after much persuasion from Gillier, Bönström agreed: “Let’s give it a try.” What he saw in her, she doesn’t exactly know. But she sees it as an embodiment of the brand itself. “If you read a little bit of Voltaire,” she explains, “you’ll find he was a philosopher with a very modern vision, very much a rebel.” Bönström says the same goes for the Frenchman who loved Voltaire enough to name his brand after him. “I think [Gillier] was as rock and roll and free as Voltaire,” she remembers. “He had that kind of artistic vision in saying ‘this girl is here, she seems to get it, let’s give her the chance’, and I think he was totally crazy,” she laughs. “I mean, totally. But he took a chance and it really reflects who or what Zadig & Voltaire is.” And to live and work with one’s partner? “I think it’s beautiful when I think about these years together,” says Bönström. “It’s beautiful to create and build something and walk in the same direction. But of course, it can be exhausting. Let’s put it that way.”

After thirty years in the industry, Bönström has seen, on the positive side, the democratisation of fashion and the reachability of luxury to a much wider audience. More negatively, she has noticed a decrease in creativity, with many designers simply recreating what has been done before. Zadig & Voltaire, which is more than 23 years old and thriving, is known for its women’s tailoring, military jackets, wrinkled leather, and silk camisoles. Bönström has learned that building creative vision at such a scale takes a particular level of determination. “I do not look at trends,” she says. “Creativity is such a huge universe, and your head can spin very easily. So my inspiration now is always very focused. I never let go of the direction, and I don’t get influenced by others.” Instead, she pulls it all out of her head, finding inspiration from her everyday life—people on the streets, in films, in books. She takes notes and photos and by the time she begins a collection, she says the story has already been written. Staying true to a vision also gets easier when the customer is, in essence, you. Bönström, who embodies the Zadig & Voltaire demographic, admits that this helps. “I design for myself,” she says. “So yes, I think I have become the Zadig & Voltaire woman.” But which came first? “Have I become a Zadig girl, or has Zadig & Voltaire become more Cecilia Bönström? That’s a fine line,” she says, laughing. “I can’t answer that.”

Thanks to Bönström’s Swedish upbringing, she says she never felt her experience as one of fashion’s few female Creative Directors was different from anyone else’s — at least not because of her gender. “I don’t feel my experience is unique because I’m a woman. It’s unique because I came to where I am today without going to university or fashion school. In that sense, it’s kind of unique.” Having said so, she recognises that she is from one generation on one side of the world: an anomaly. “It’s a bit unusual and unfair because I’ve just gone through this life so proud of being a woman and never having any obstacles,” she explains. This is why she says she’s happy to use her position to inspire other women, especially young girls, who haven’t been so lucky. “It feels strong to have a positive impact on other women and girls.” It’s motivating, she says, to be able to tell them to “Believe in your ideas, move forward. Don’t listen to negativity—just continue walking with your head held high.” 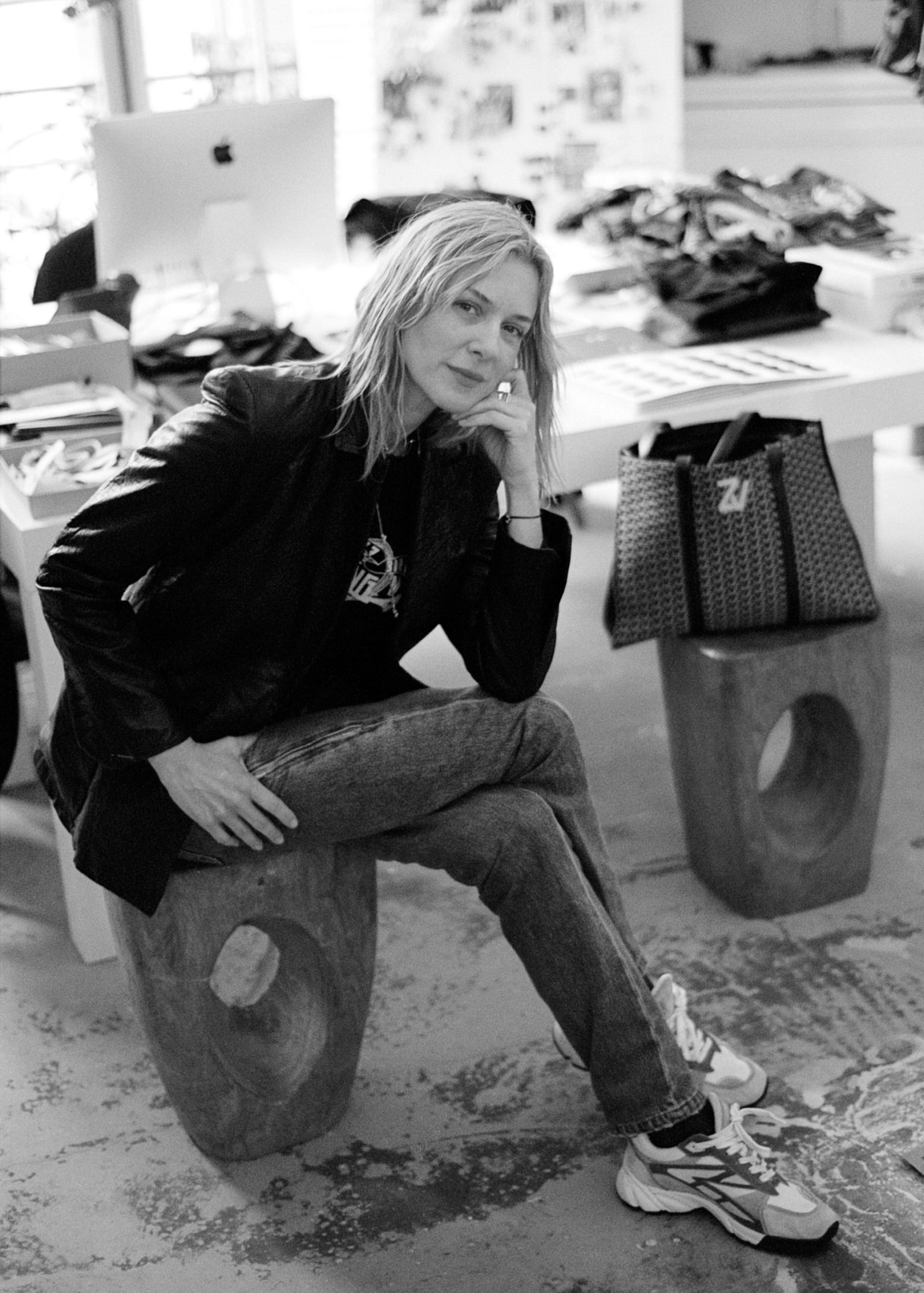 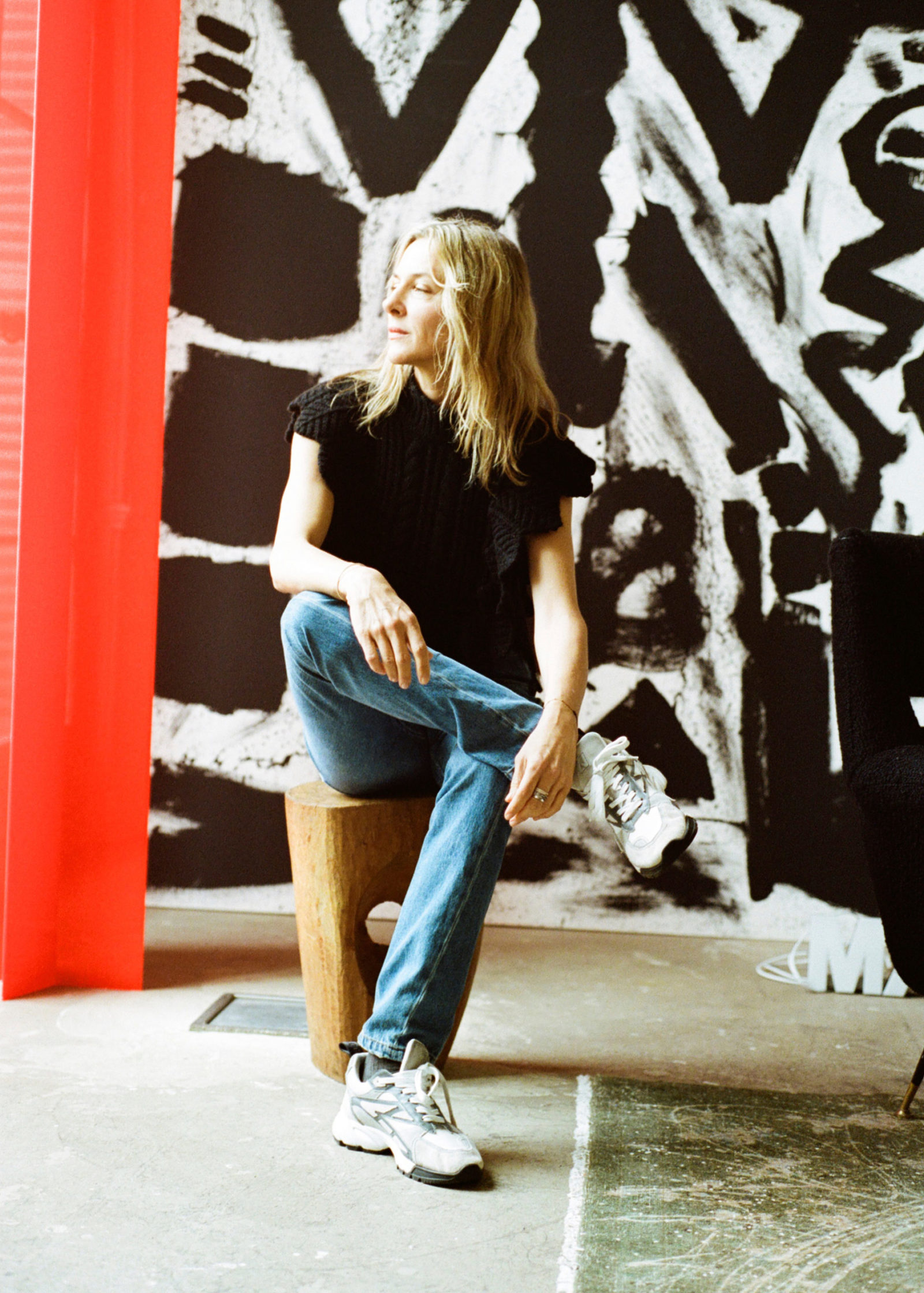 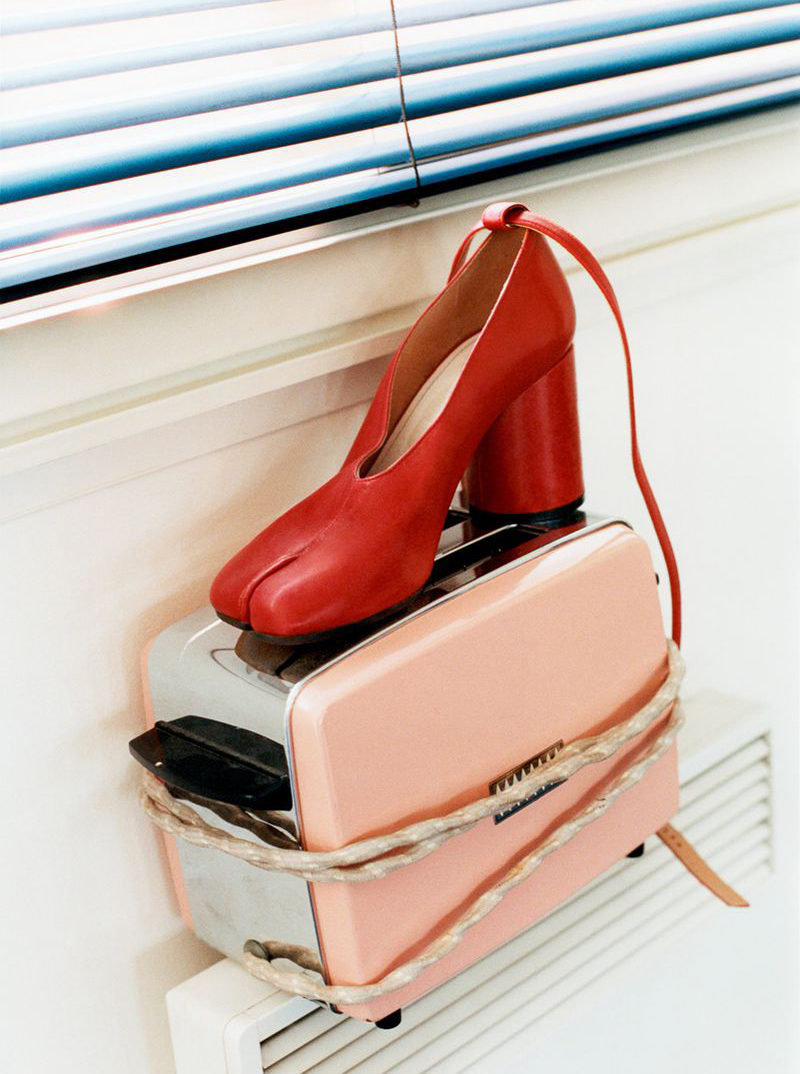 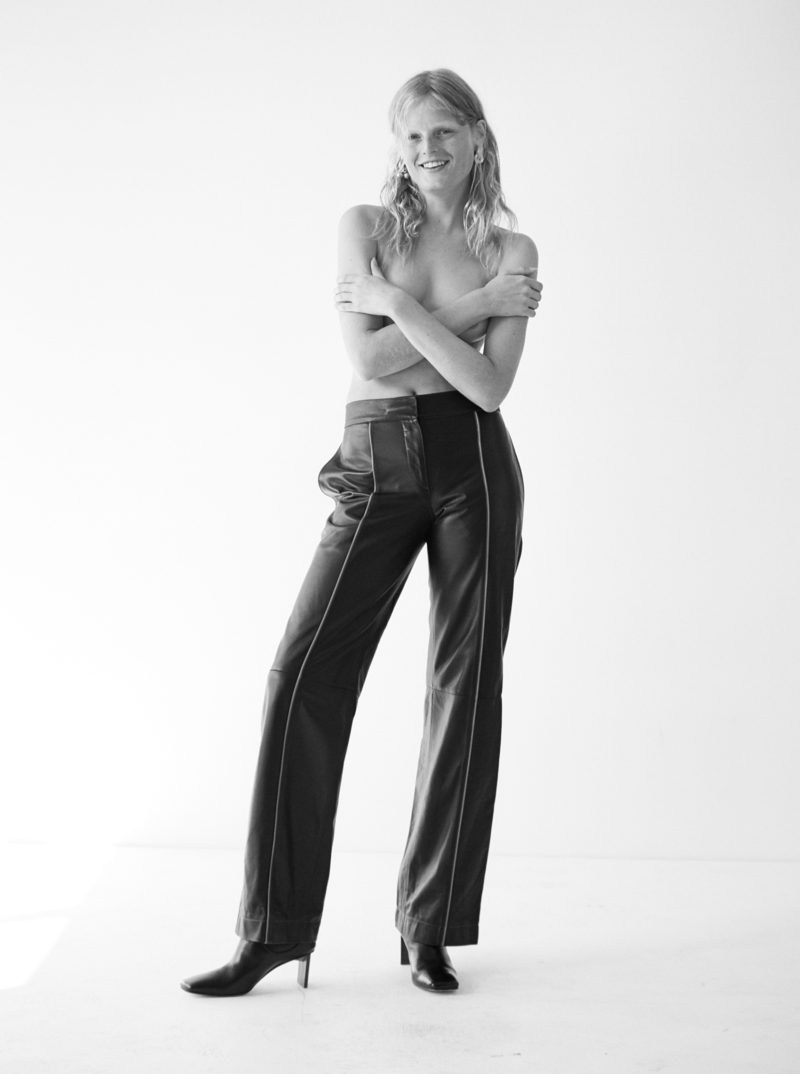 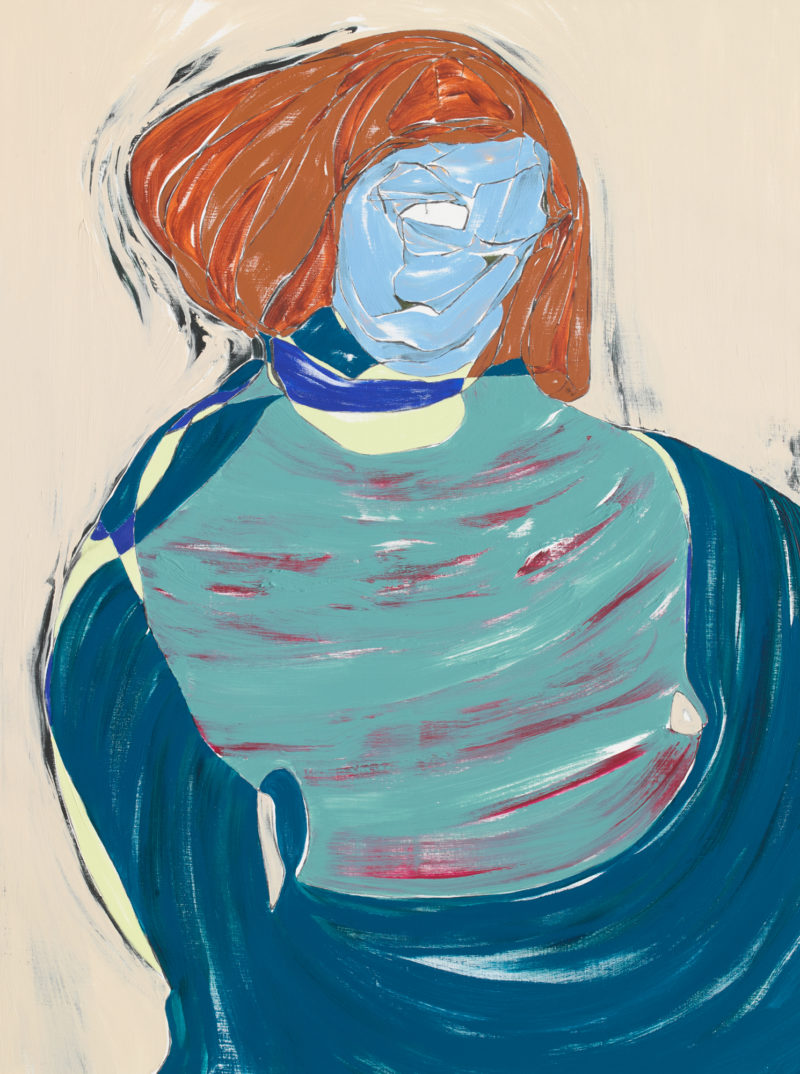 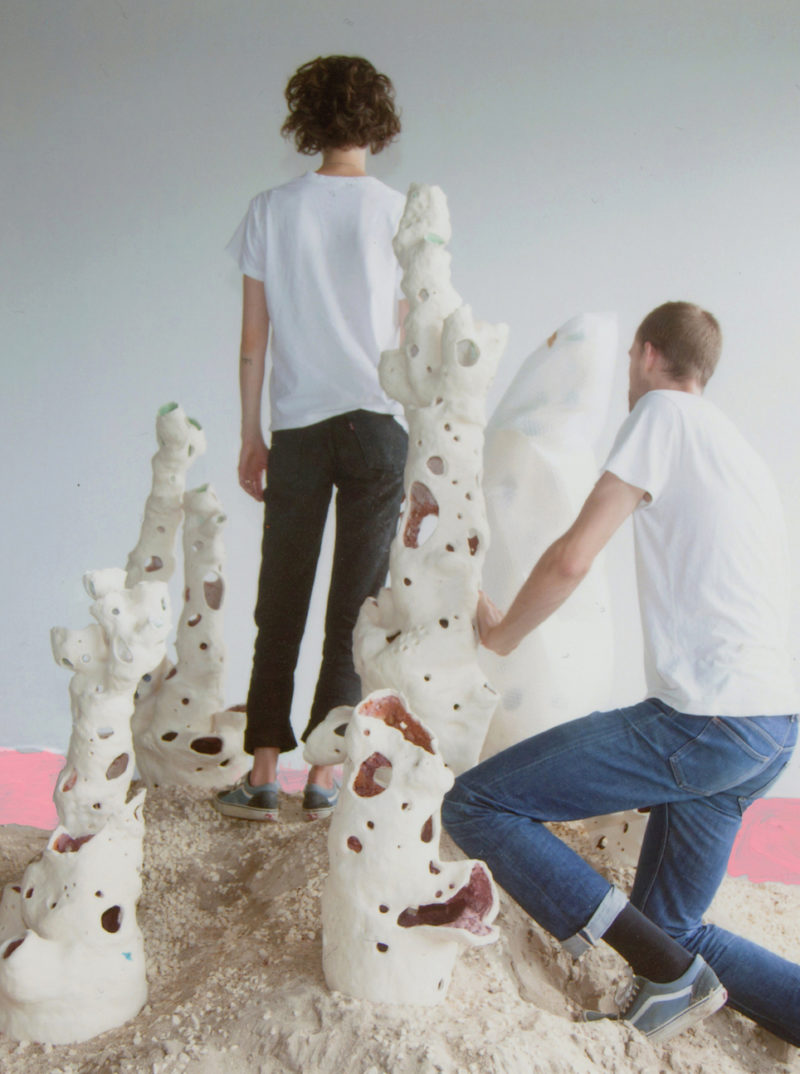 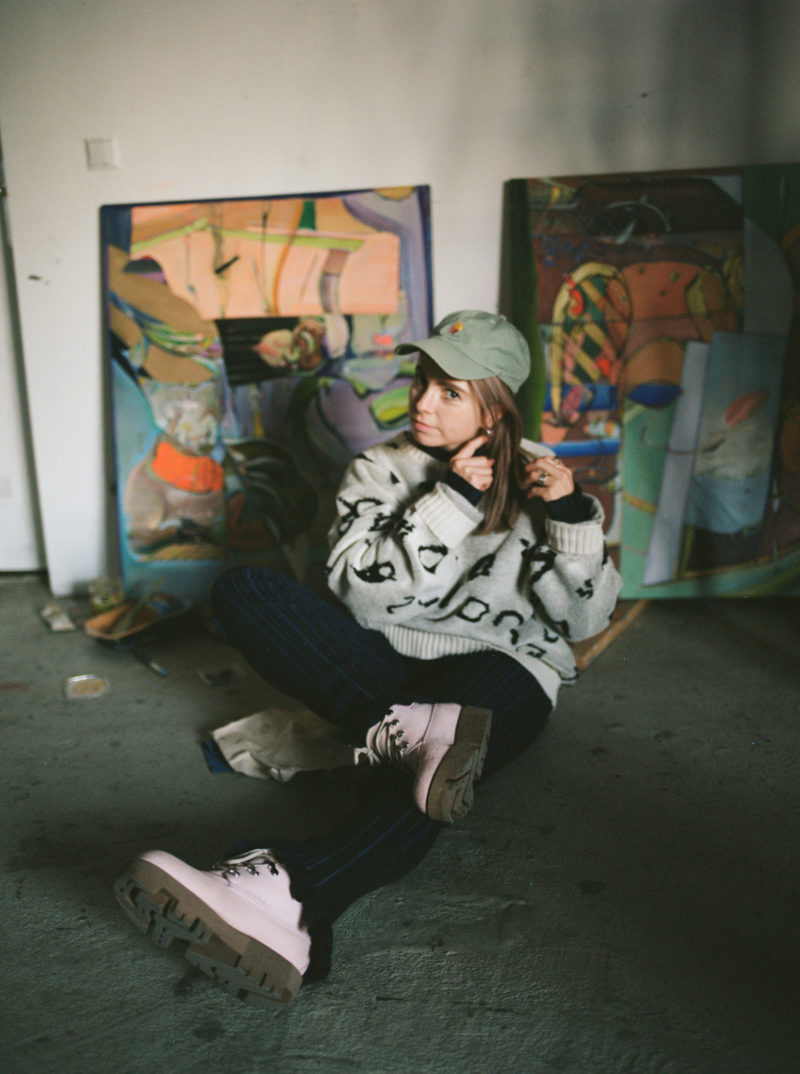