Jalisco has established itself as the symbolic state for Mexican identity, above all the other regions that make up the United Mexican States. This state’s image has mainly been built around Mariachi bands, charro horsemen and tequila – all popular concepts that have their roots in several different rural areas. 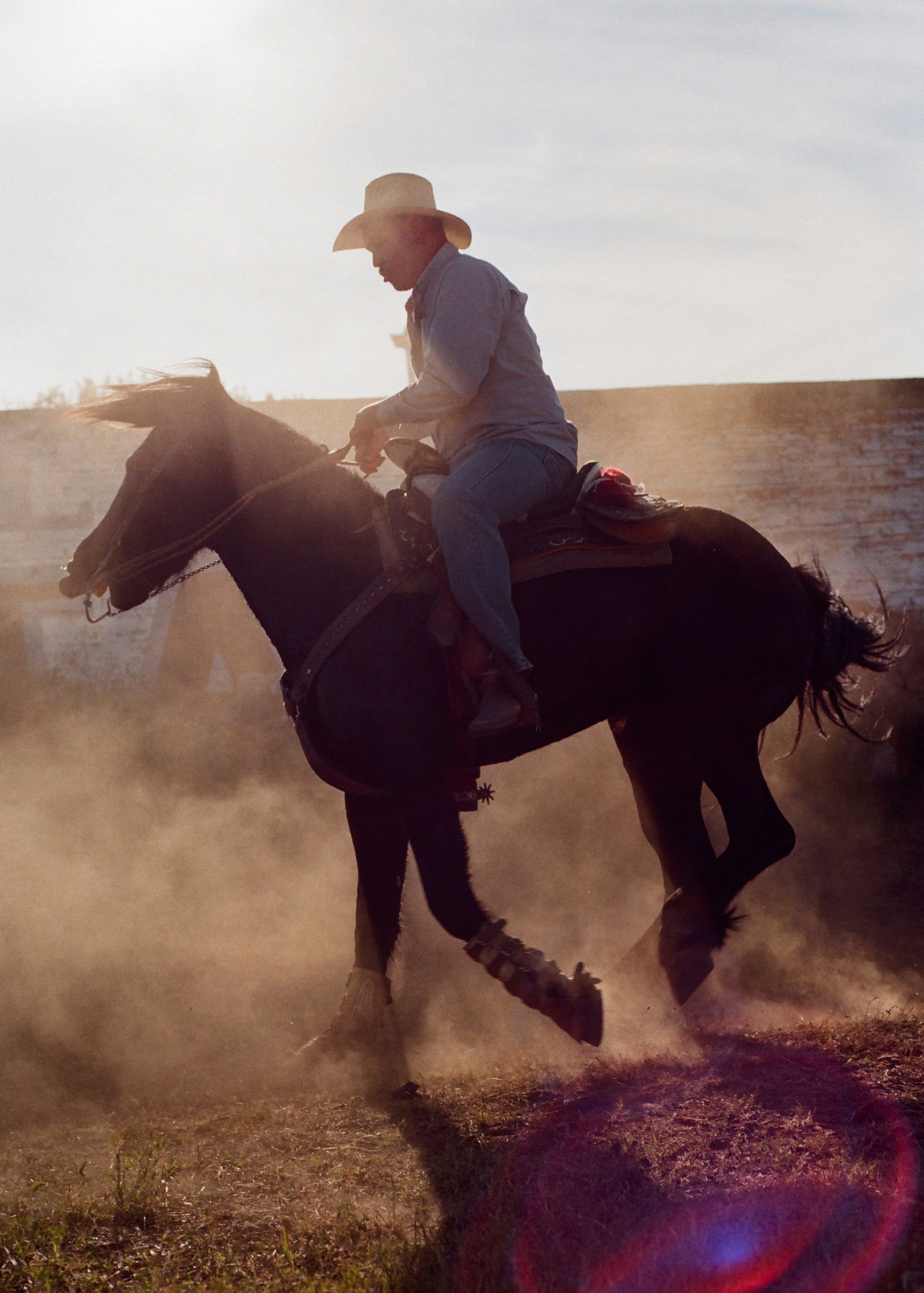 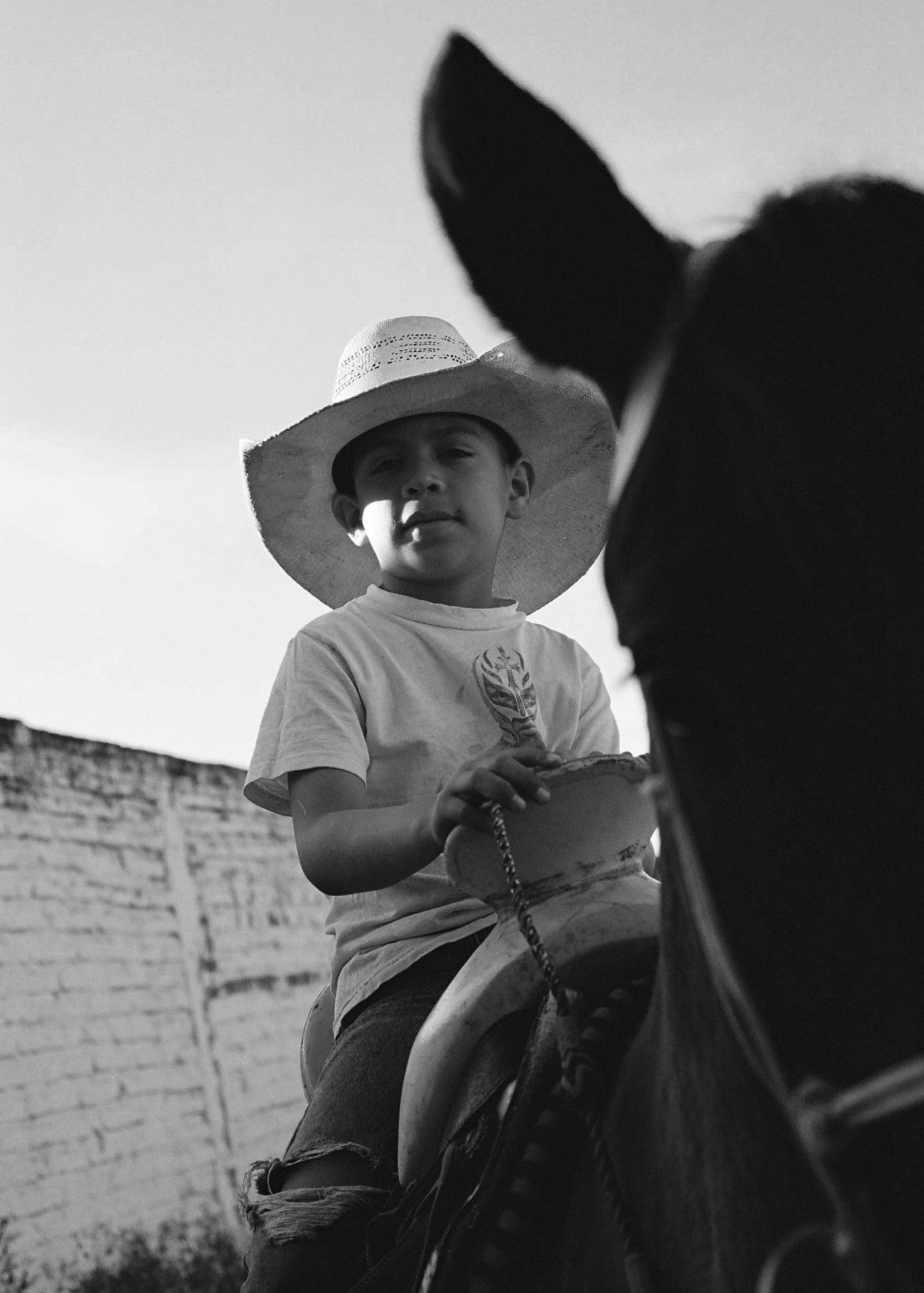 However, this has proved no obstacle to creating a unified cultural stereotype that has been projected on both a national and international scale. This archetype – a response to a process of forging new symbols – was assimilated by Jalisco locals and accepted, in particular circumstances and on a subconscious level, by Mexicans from other states. This Mexican trinity serves as a way to identify the country.

In fact, from the very first few bars played by Mariachi trumpets, people of any nationality listening in will associate that sound with charros and tequila, concepts that are almost undeniably rooted in Jalisco and that, in accordance with the purest common ground, come together to represent the ‘essence of Mexico’. As with any common ground, this one is made up of components of concrete reality, combined with a heavy dose of imagination.

What started as the Nueva Galicia colony, and is now the state of Jalisco, began to build a profile as a region with unique social, cultural, political and religious characteristics that set it apart from the rest. As a result of this, in the 19th century Jalisco played a fundamental role in forming the liberal state that ended up establishing itself in Mexico around the 1870s, while its political importance only grew until Porfirio Díaz began to mistrust it. 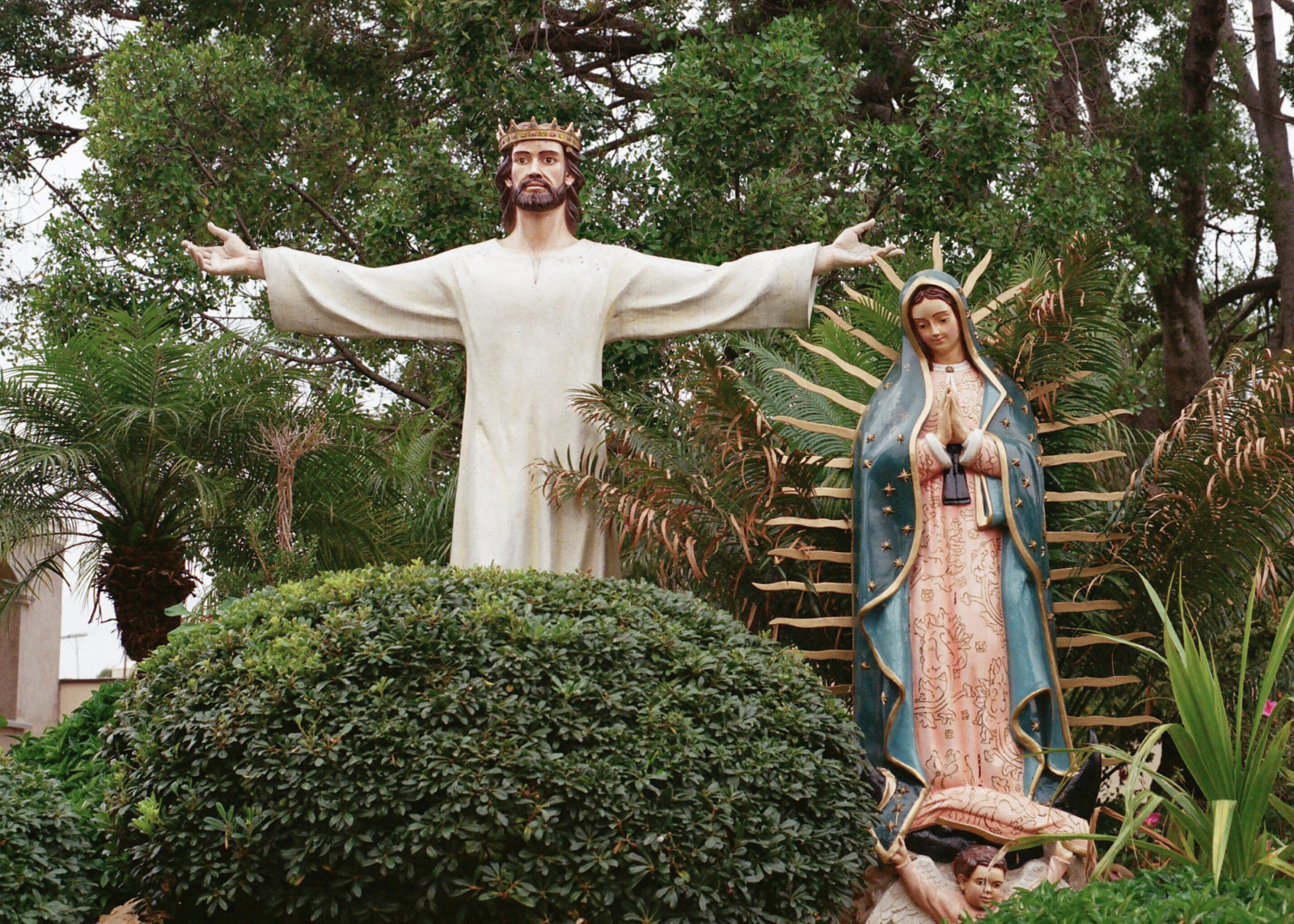 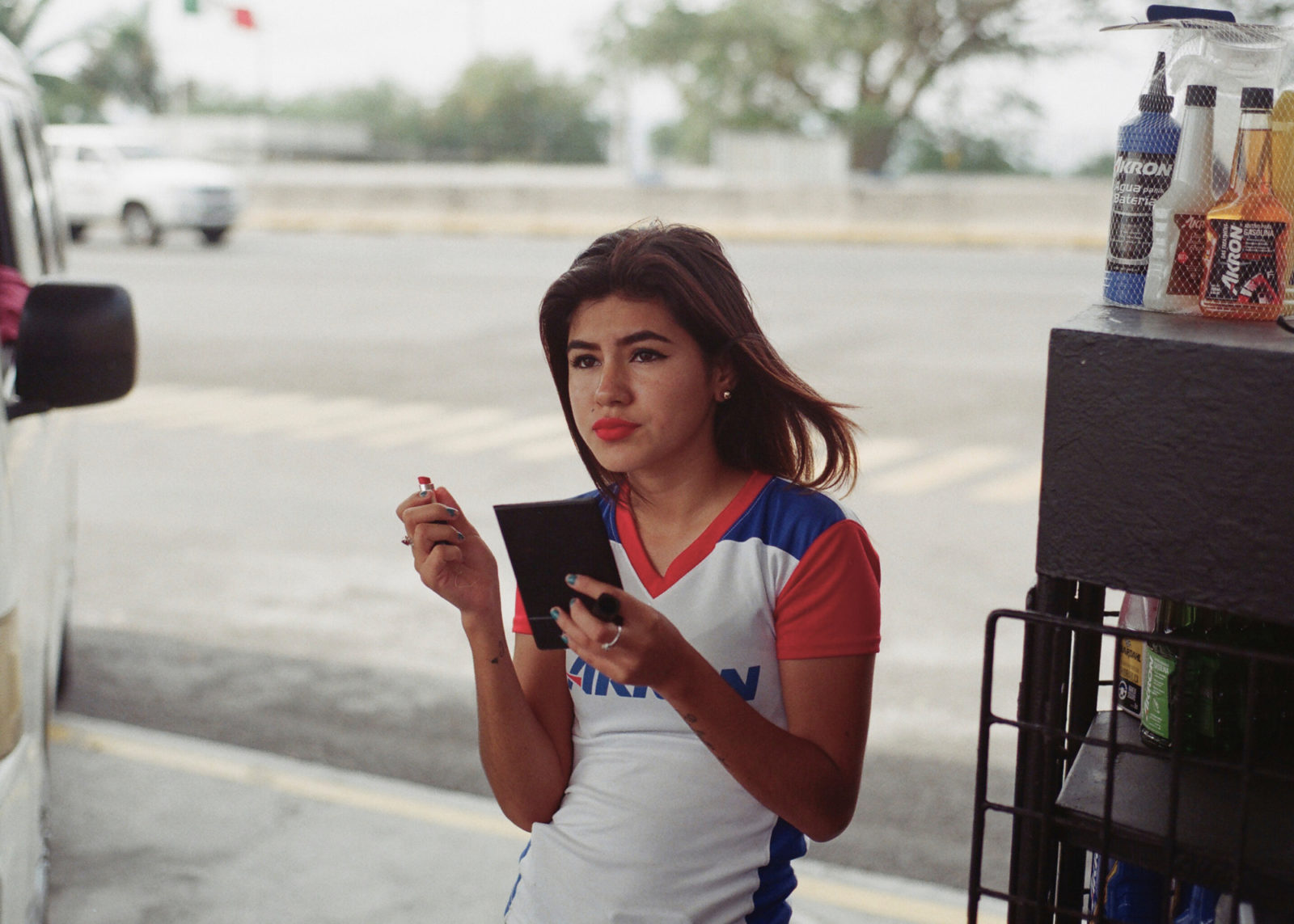 However, towards the end of the same century, changing tides in Jalisco saw it become one of the states where the Rerum Novarum, issued by Pope Leo XIII in 1891, was most popular. This position led the state to become a political battlefield in which the biggest battles were won by the National Catholic Party, while it served as a testing ground for the Catholic church’s social doctrine between 1911 and 1930. So it was for these reasons that the Mexican state, in its form following the 1910 Revolution, clearly needed to create symbols that would encourage national unity – an urgent need that encouraged advances in every area of public life including education, culture and art, as well as improving the material living conditions of society as a whole.

Over the course of this period, which culminated in the movement of Mexican muralism, artistic creation flourished. Charreria, the Mexican display of horsemanship, became a national sport, while both classical and popular music was encouraged, and Mexican cinema and novels proliferated. Vernacular architecture spread throughout the country too. 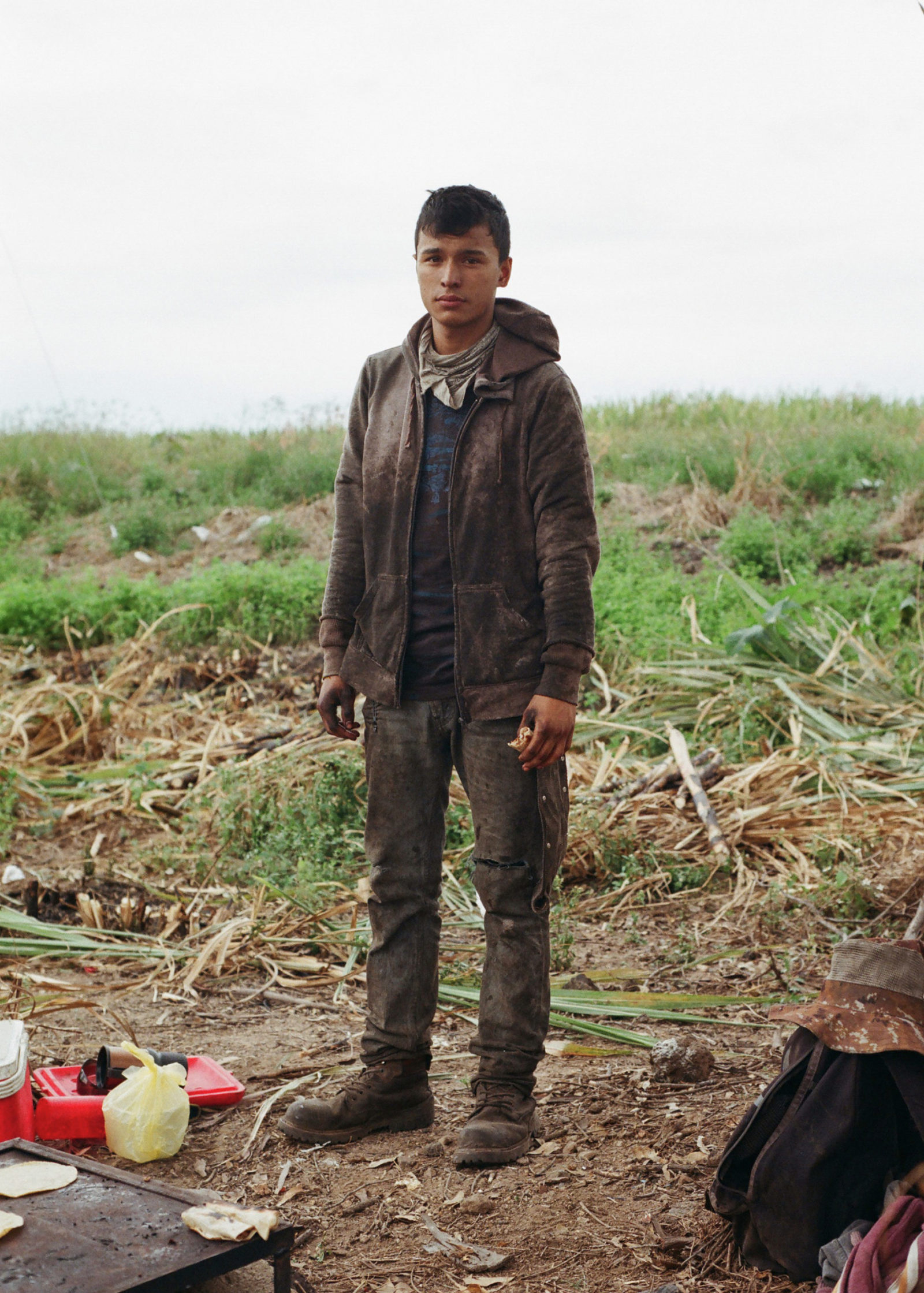 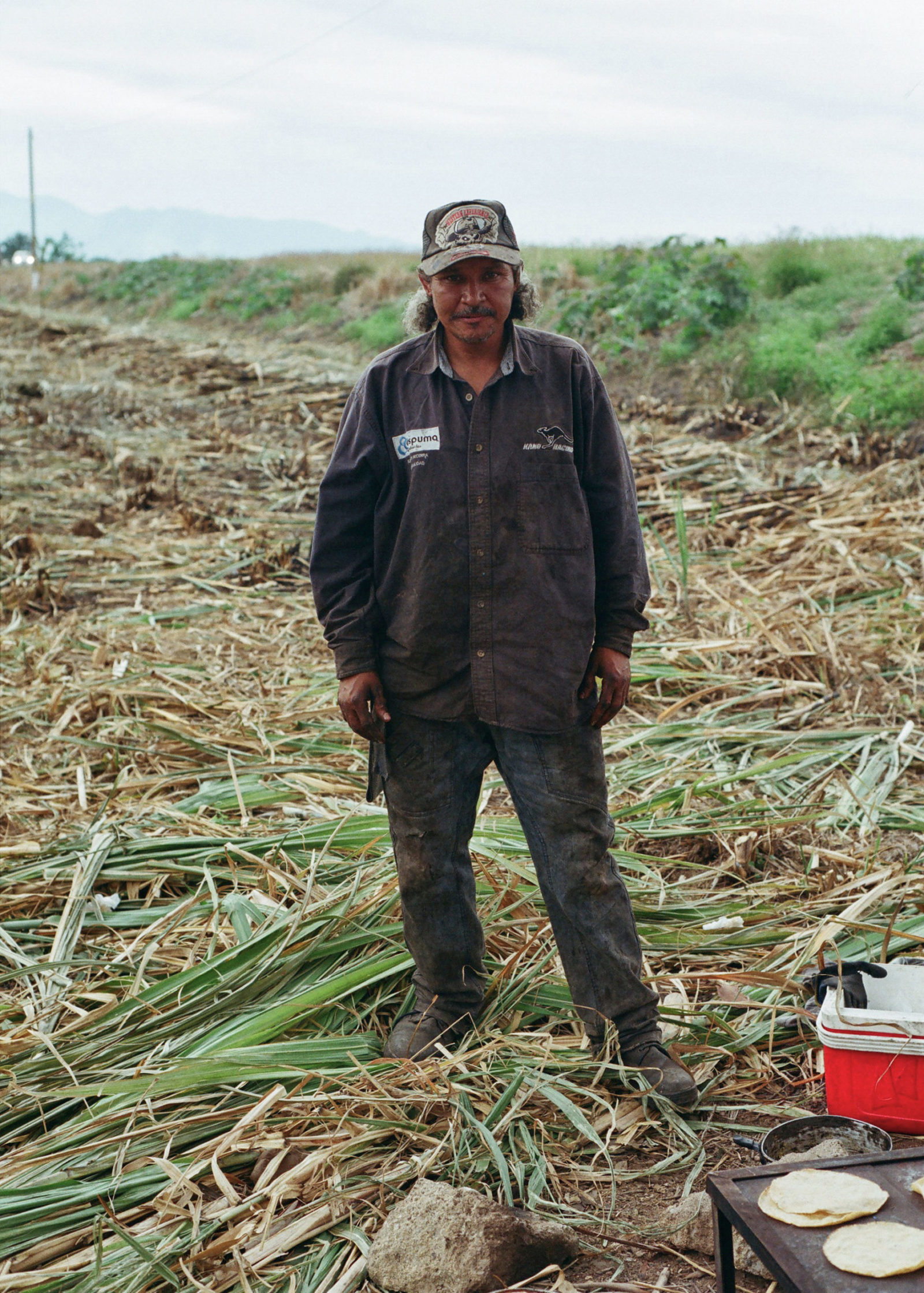 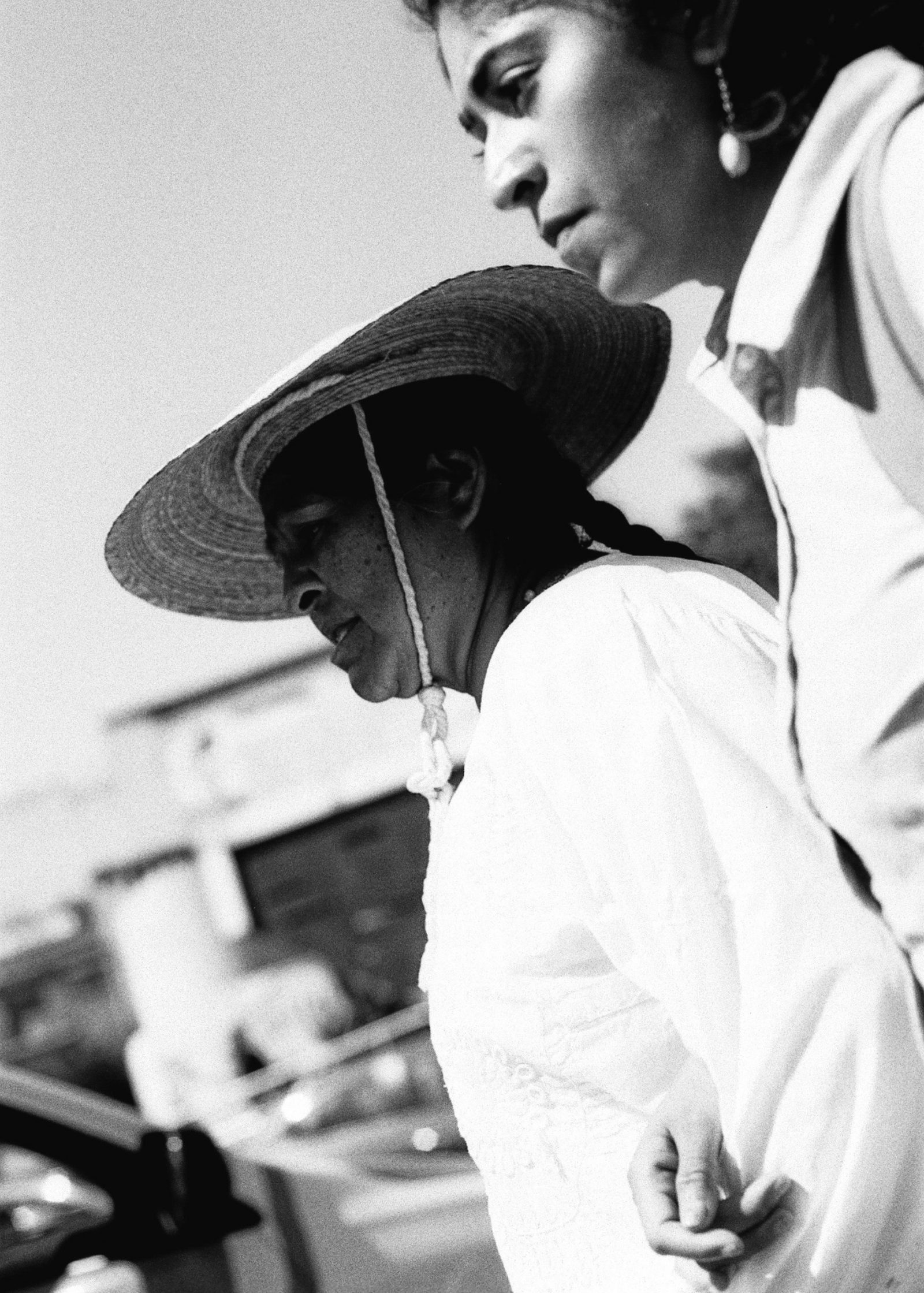 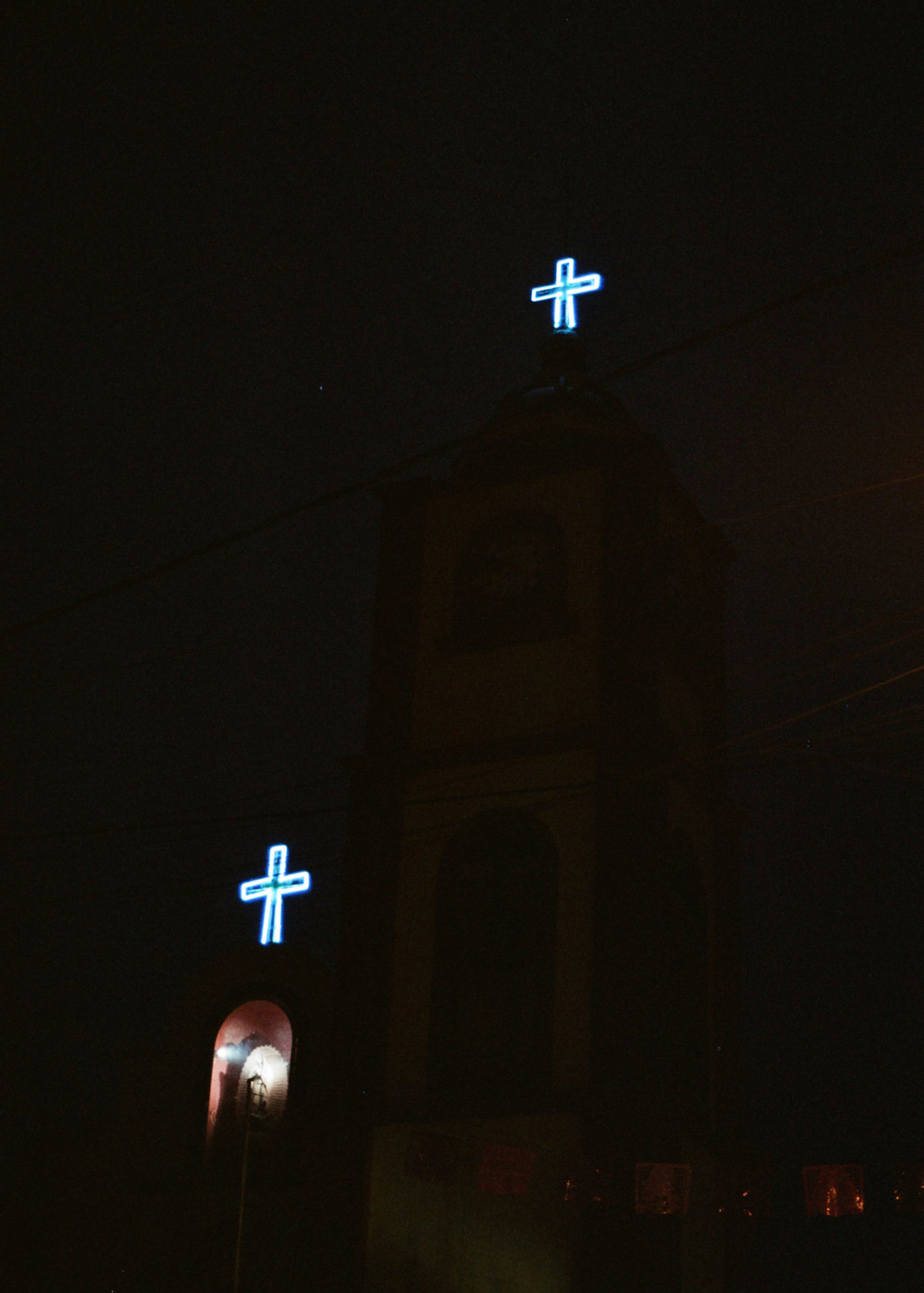 Jalisco had all the requisite conditions to project itself as a creole society in cultural terms, one that prized the values inherited from Spain while also recognising its glorious indigenous past, although politically speaking it was one of the states that put up the strongest resistance to the centralist leanings of the federal state. Until around 1940, there were no clear contradictions between rural and urban society, but from this decade onwards there started to be a visible rift between these societies.

At the same time, it was at this point in history that the three rural cultural products mentioned above started to be recognised as symbols of nationalism. The contradictions between rural and urban societies were the result of a process of industrialisation, disproportionate immigration, emigration, the proliferation of non-Catholic churches, certain political freedom, and architectural modernisation, which was shown to the greatest extent in Guadalajara, considered the most important city in the country after Mexico City.

These circumstances created a greater gap between symbolism and reality, although this did not shake any of their impact in representing Mexican identity. 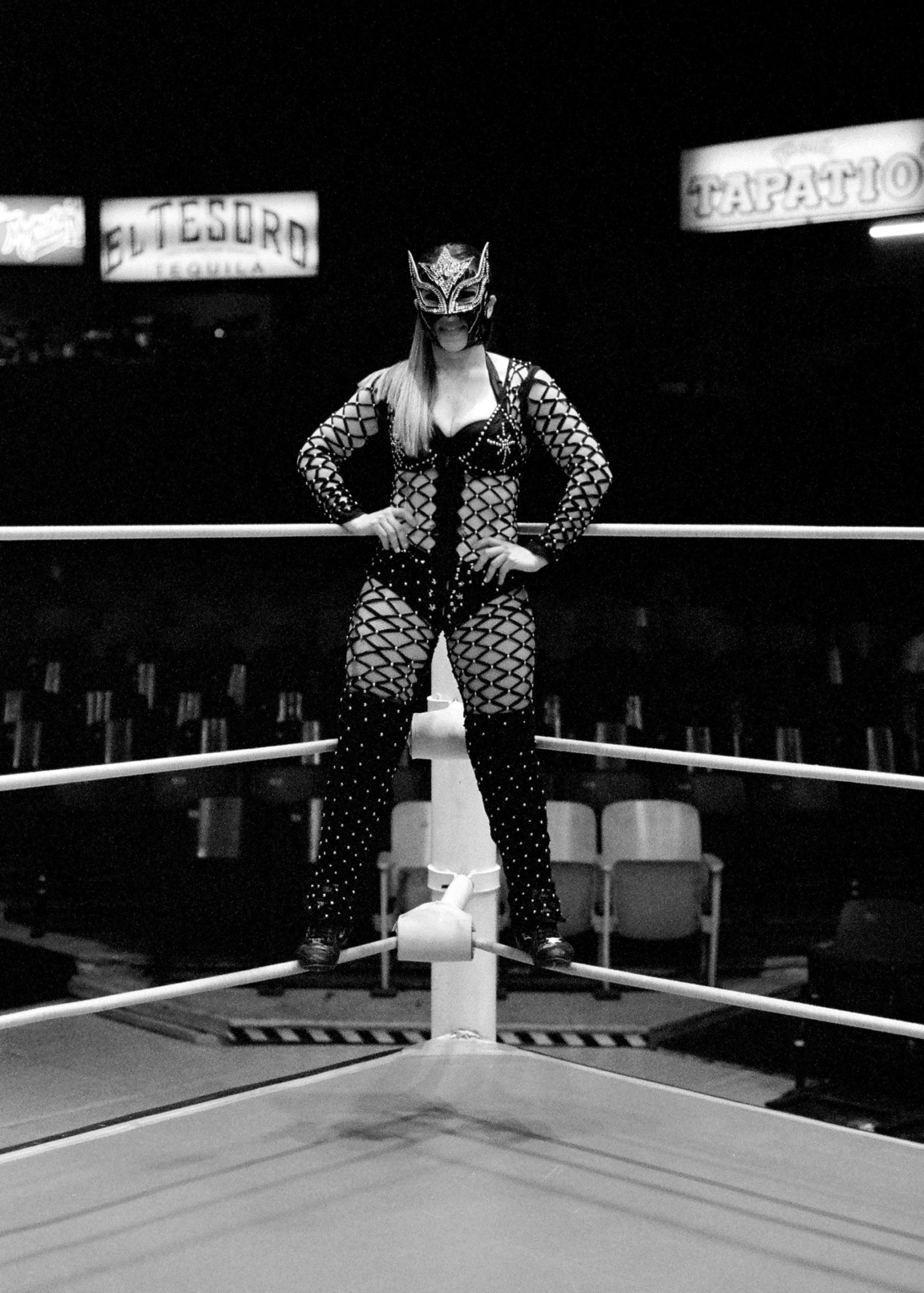 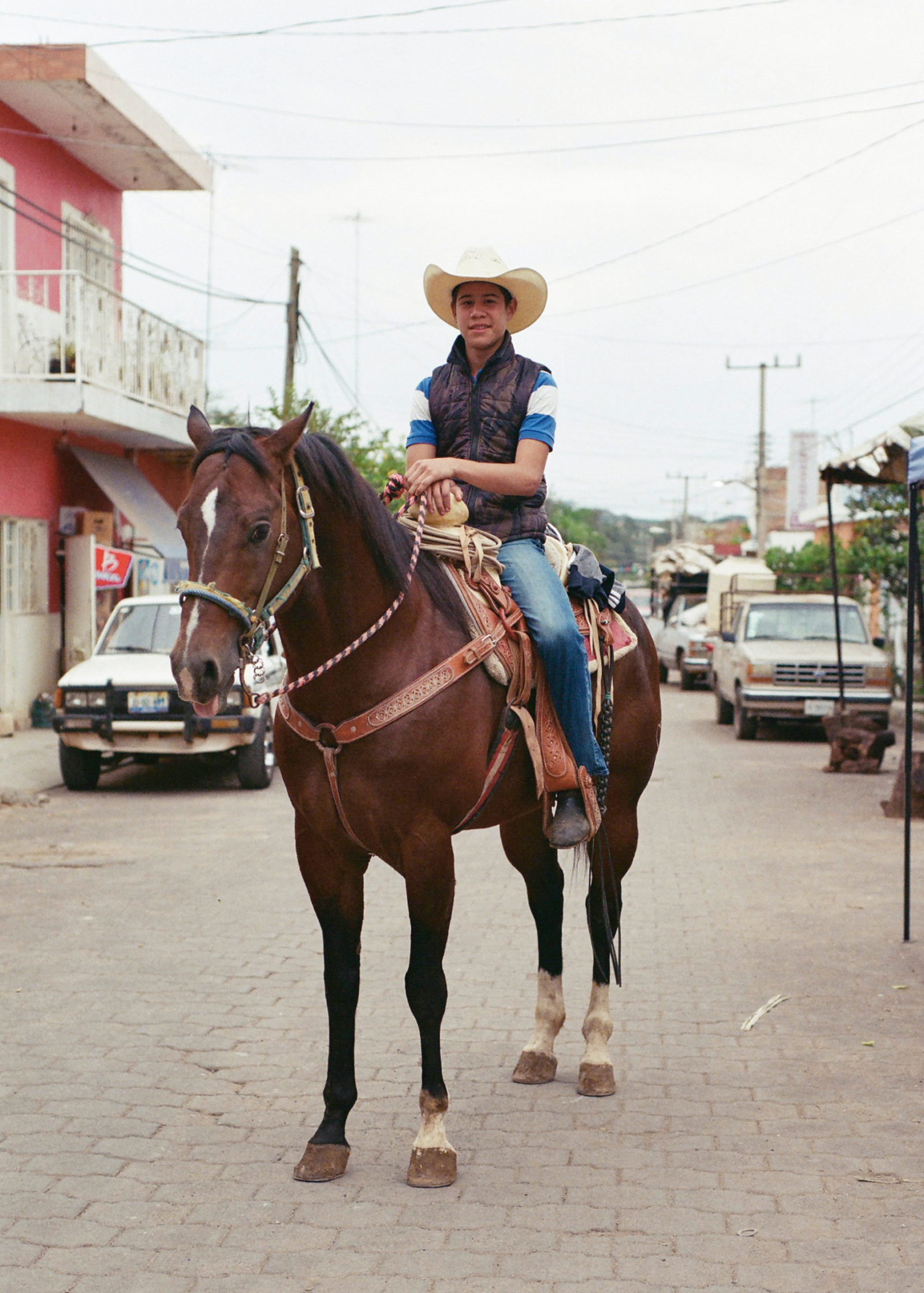 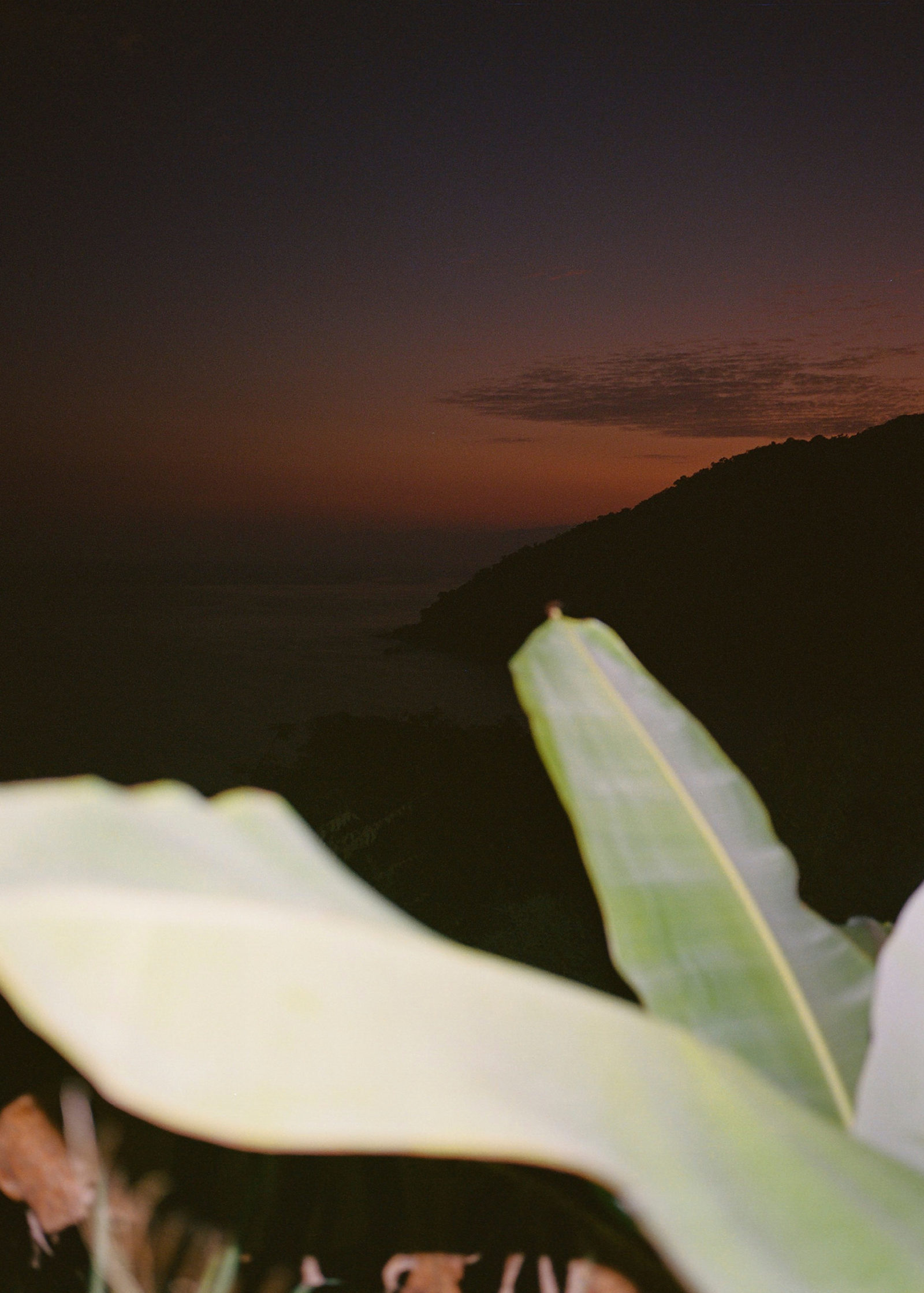 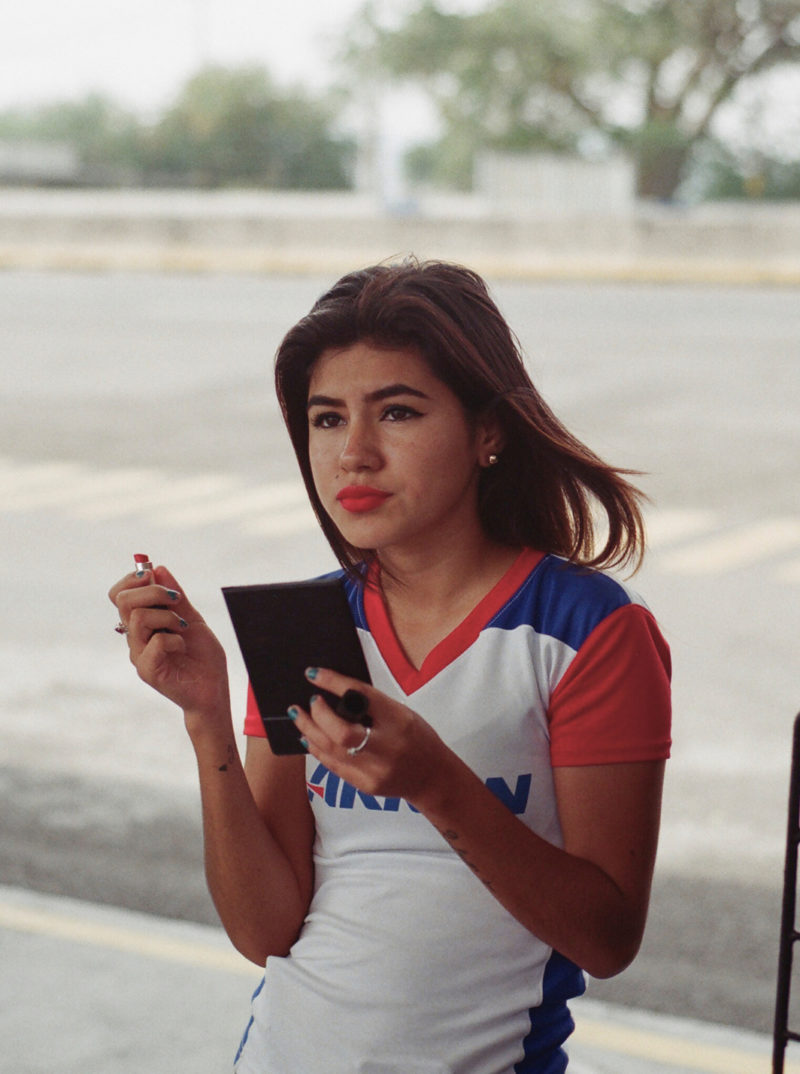 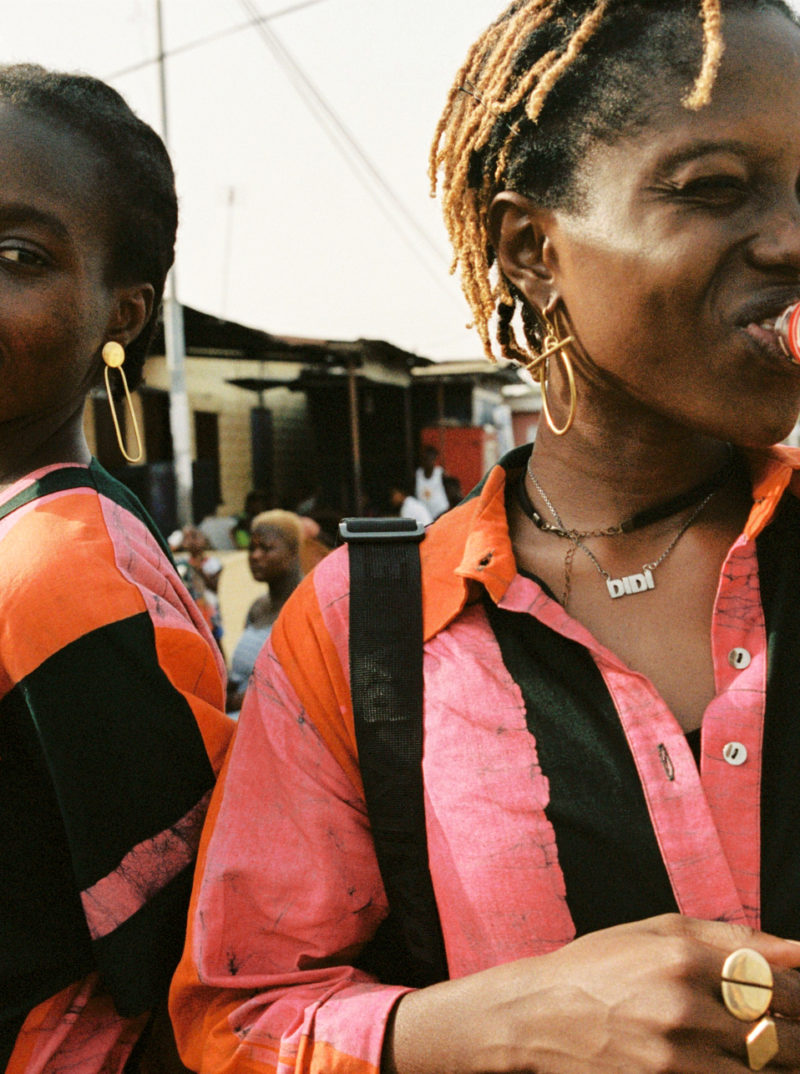 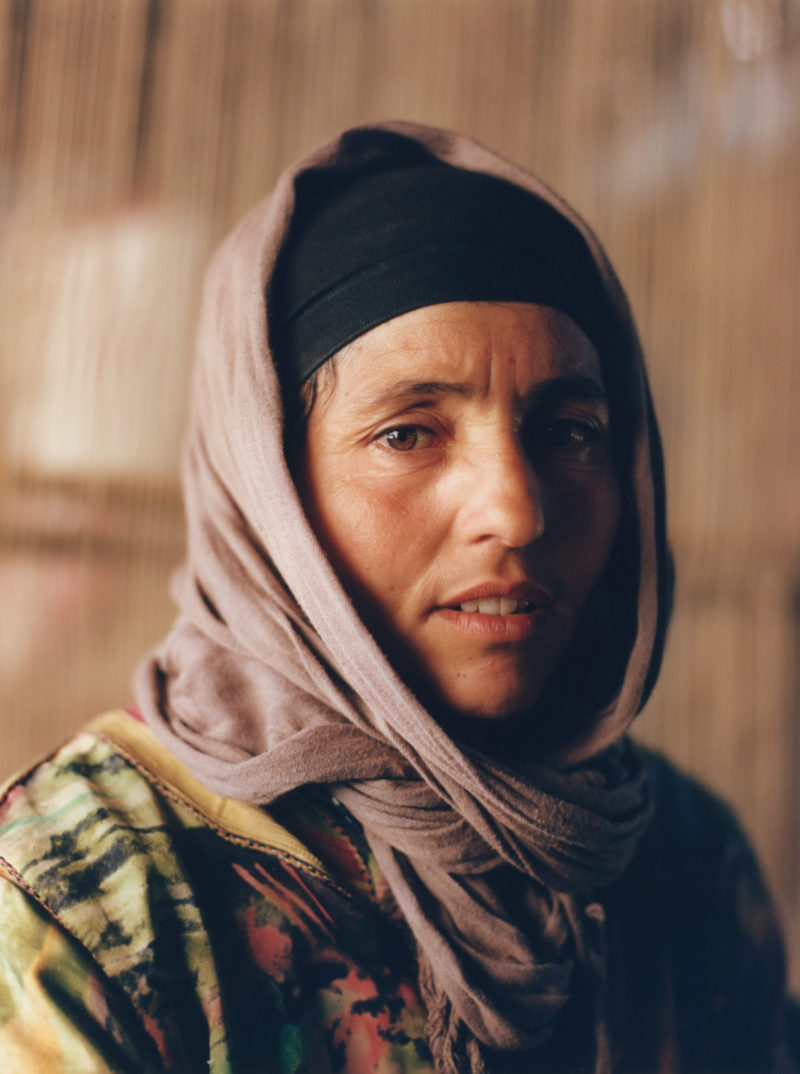 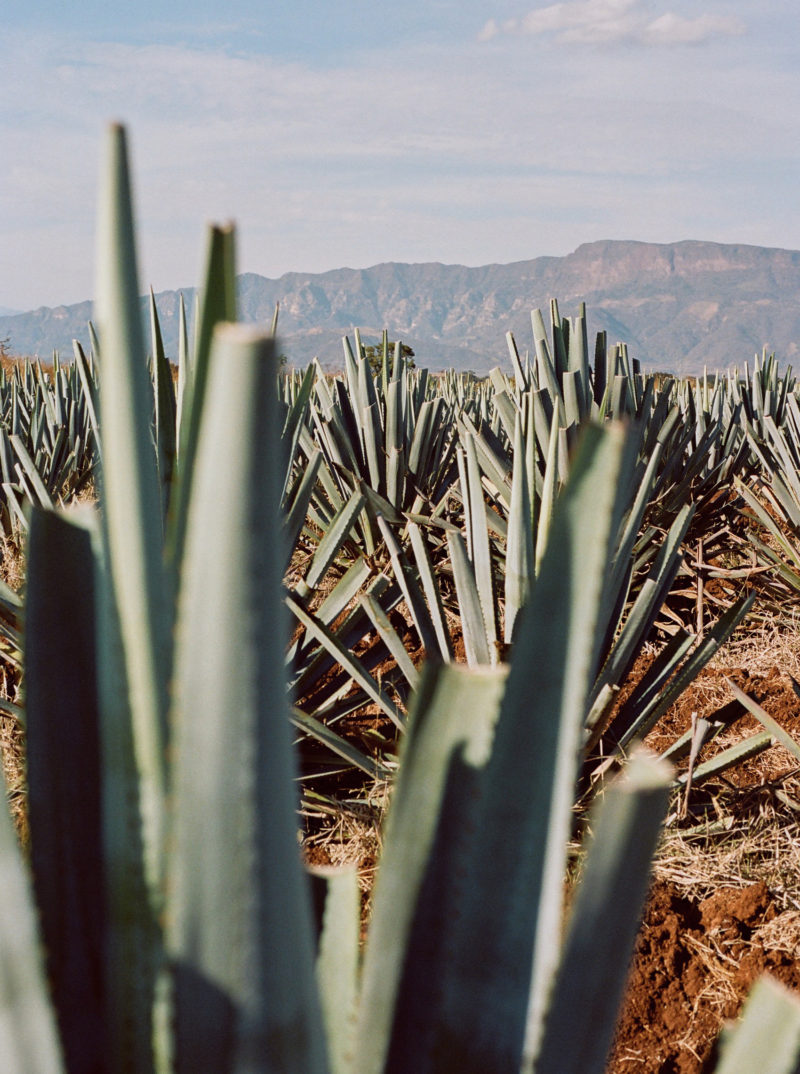 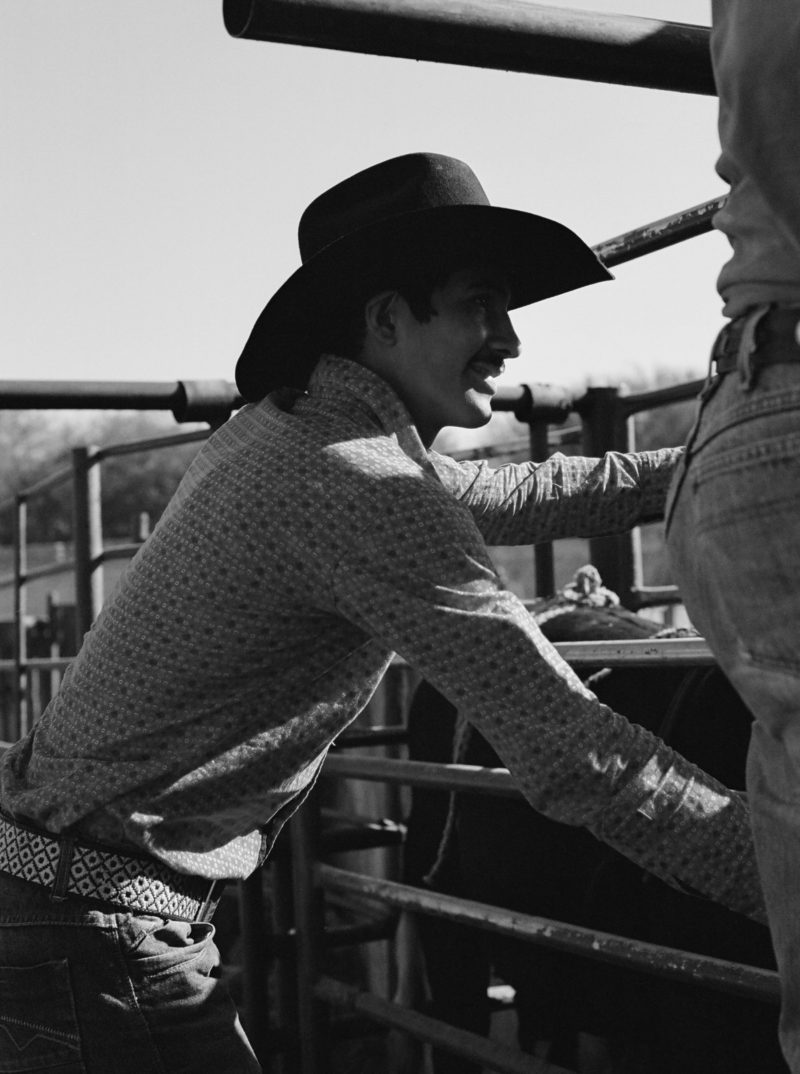 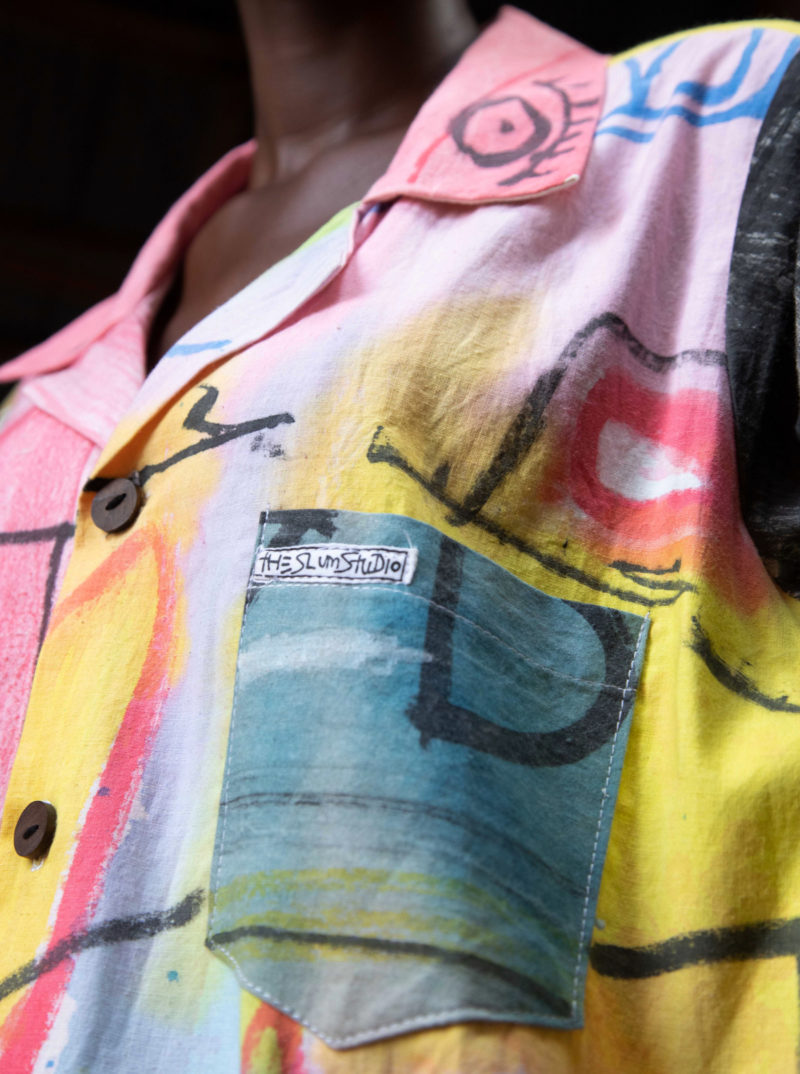