In 1973, Louisiana-born artist Mary Obering started a new series of paintings. It was a pivotal moment in her still-nascent career. She had just concluded a successful solo exhibition—one of her first—at Artist’s Space in New York City, at the invitation of none other than famed minimalist sculptor Carl Andre. 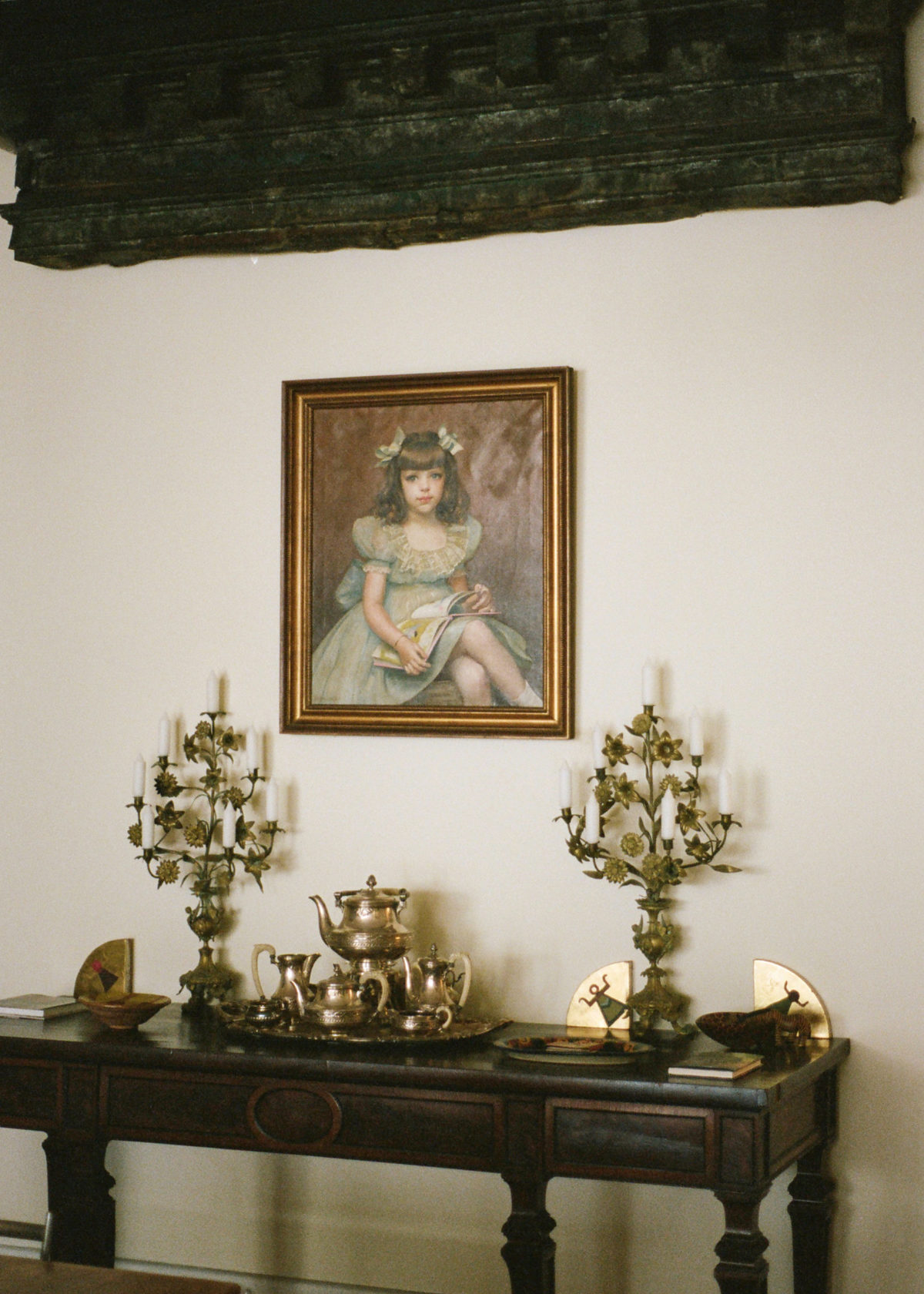 The new series, which utilised Obering’s already-signature practice of layering differently-sized, loose pieces of painted canvas atop a stretched canvas, became known as the “Window” series. It was Obering’s most concerted exploration of the ‘window onto the world’ model of painting that has persisted since the Renaissance in the work of artists like Dürer and Alberti.

In the “Window” paintings, Obering juxtaposed angled segments of painted canvas with rectilinear ones. The diagonals these form lead the viewer’s imagination into—rather than simply across—the complex world of colour and form that Obering has constructed. While in earlier paintings the viewer was invited to explore the subtle resonances between different bands and blocks of color, the “Window” works established a degree of pictorial depth, with the viewer prompted to consider how these forms might interact, as if abstract elements in a landscape somewhere beyond the canvas’s surface.

At the time, Obering was reconciling two disparate interests. While she had strongly imbibed the minimalist impulse to present materials factually and directly, she was also cultivating a passion for the broader history of painting, inspired in part by a family trip to Italy during childhood. Both of these were stimulated by late night conversations with artist friends such as Andre and Donald Judd, Obering’s neighbours at the time in SoHo, New York.

Obering’s conflicting commitment to both the formal rigors of abstraction and traditional art history had already been present in her show at Artist’s Space, works from which are currently on view for the first time since 1973 at Kayne Griffin Corcoran in Los Angeles. The mode of construction of these paintings was radically new, a particularly potent manifestation of an international vogue among young artists at the time to display canvas as a material, unhinged—literally—from its traditional support, the stretcher. Yet Obering set herself apart from her contemporaries by drawing from the Italian Renaissance masters for her colour palette, as well as for the general structure of her compositions. In some instances, this can be seen as distilling the colour blocking of paintings by the likes of Giotto or Duccio to their formal ‘essence’.

By the end of the 1970s, Obering felt that she had exhausted the possibilities of constructing a painting with layered pieces of canvas. Looking to the Renaissance paintings she so admired, she began a new body of work consisting of pared down, luminous geometric compositions, consisting of interlocking bands and squares and executed in egg tempura and gold leaf on panel. Obering is still working on this series today. Over the decades, she has experimented with the many potential permutations of the shapes she uses, creating a complex formal language. While materially quite different, this body of work continues Obering’s longstanding investigation into the possibilities of abstract painting, already present in the “Window” paintings 45 years ago. 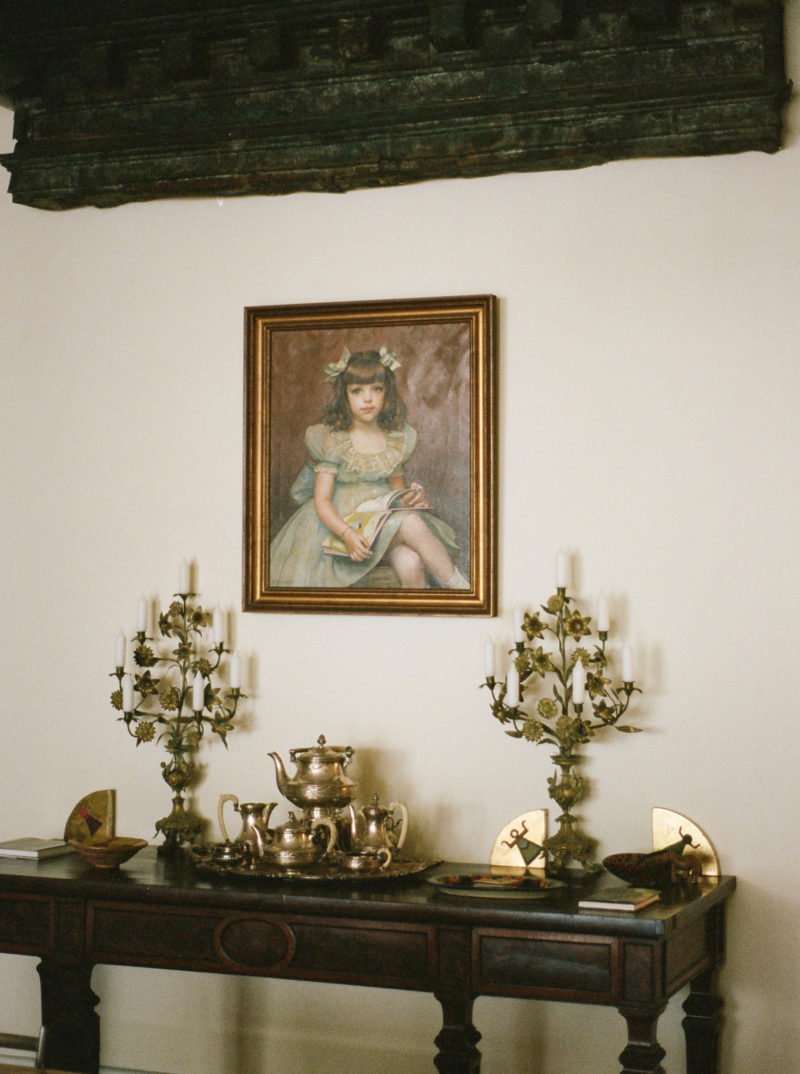 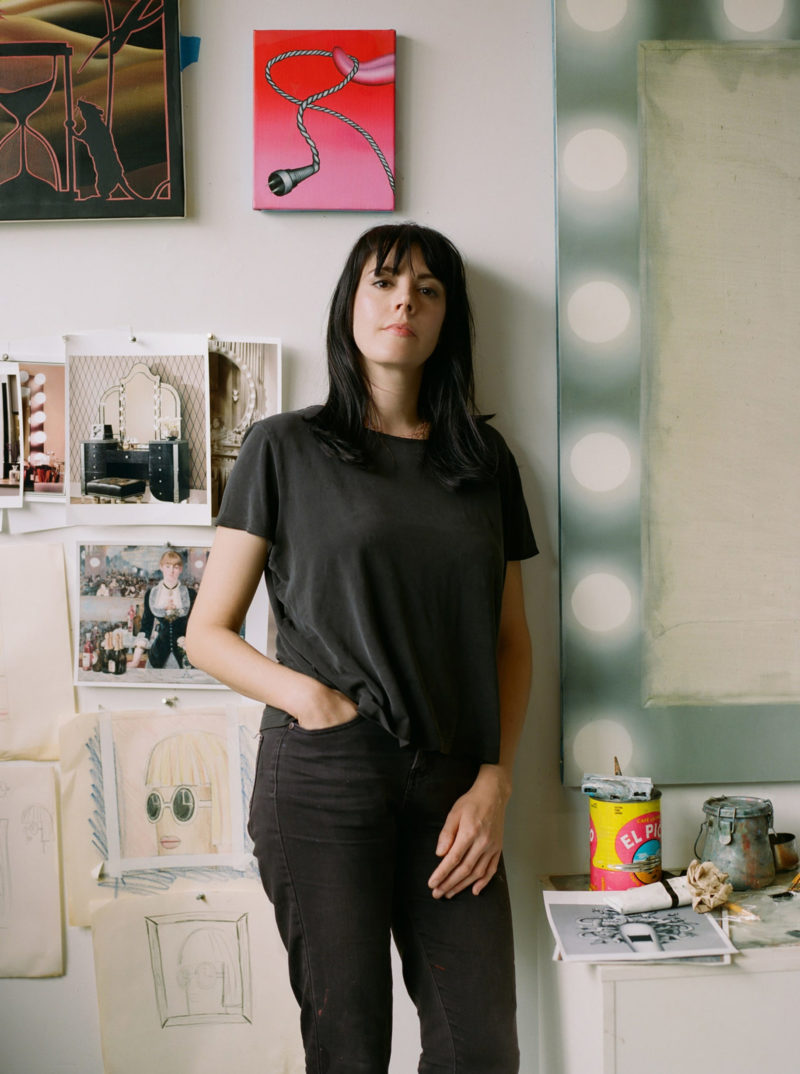 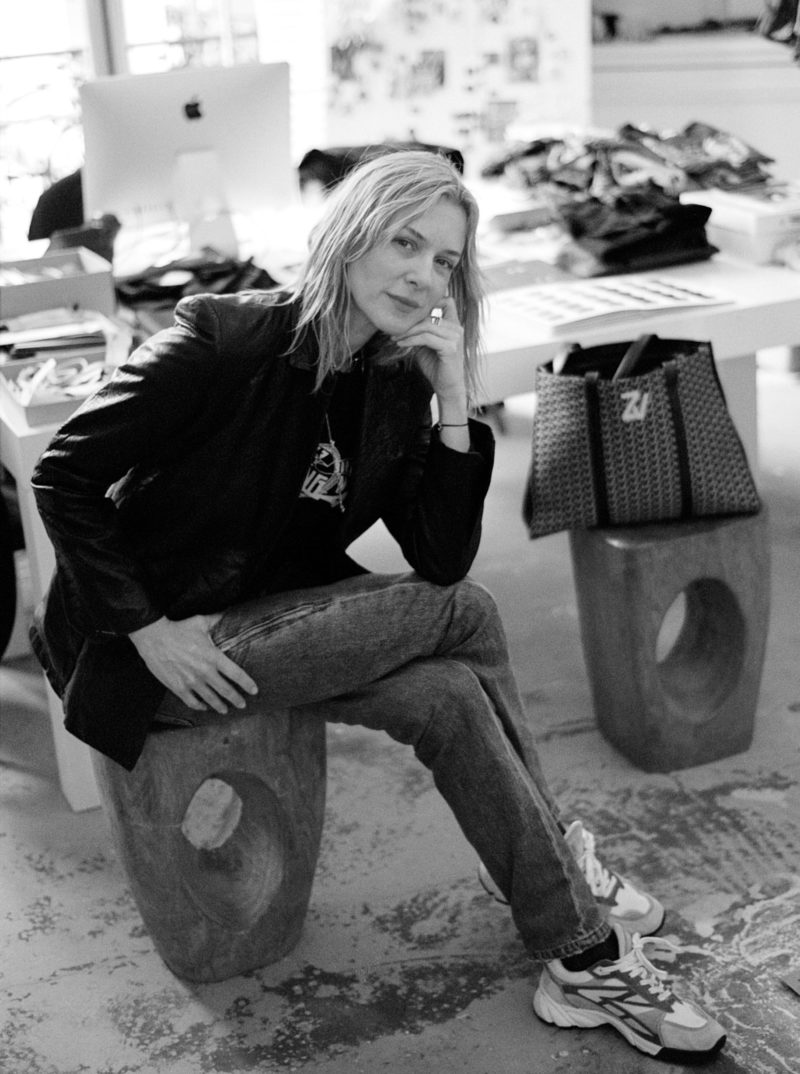